Sushi has been gaining more and more popularity throughout the years and is now a common entry on most people’s list of favorite foods. To enjoy the most genuine sushi experience it is, of course, best if you visited Japan, which could be the trip of your life and cost much less than you expect thanks to great deals available at Hotels.com now. But before that, let’s take a look at the impact this has on you besides the delicious taste. Japanese people are actually among the world’s healthiest and many scientists attribute this fact to their fish based diet. The nation boasts one of the world’s lowest heart disease rates and some even proclaim that sushi consumption can help to protect a smoker against the onset of lung cancer. Read on to learn more about the health benefits of sushi! 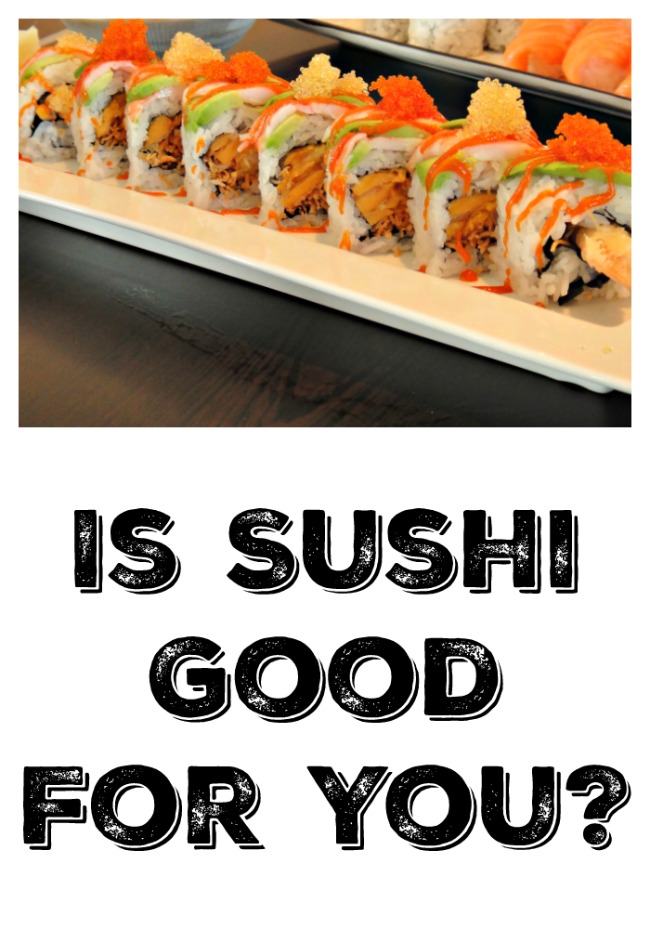 While the raw fish is low in fat, it also contains large amounts of omega 3 fatty acids. These acids are tremendously helpful and have been repeatedly linked to improvement of circulation and heart protection.

Rice as a sushi ingredient serves as a great energy source and delivers the requisite daily amount of protein. It can also help to treat digestive disorders, as well as diarrhea. Actually, brown rice contains far more nutrients than white rice. However, it can also keep the body from absorbing proper amounts of calcium and iron, so it should be consumed in moderation.

For those who don’t know, wasabi is the green paste that shows up alongside of your sushi platter. Wasabi is traditionally considered to be a palate cleanser by the Japanese, but also has a wide variety of health benefits. The paste has been linked to the prevention of tooth decay, cancer and blood clots, when consumed on a regular basis.

The majority of sushi dishes come with some form of seaweed wrapped around them and the Japanese believe strongly in the benefits that it can provide. It contains large amounts of concentrated minerals and is also rich in iodine. Seaweed consumption is linked to thyroid health, as it is loaded with magnesium, iron and copper.

These ingredients can be added to sushi to provide enrich flavor. Ginger aids the digestive process and helps to ward off illness. It has also been known to relieve toothaches. As for soy sauce, it is best consumed in moderation, so watch out. People who struggle with high blood pressure or have a diet that is already heavy in sodium should steer clear. Soy sauce can help to prevent osteoporosis and cancer, but only when consumed in the proper amount.

As you can see, sushi is overflowing with important nutrients that bring all kinds of health benefits to you. There’s no reason to stay away from it especially keeping in mind the unique taste, so if you still haven’t had your first sushi experience – bon appetit!