This past summer, we were in the Outer Banks, North Carolina and did a Lighthouse Tour Day. Basically, I took Don and we went from Currituck Lighthouse down to Ocracoke
and visited all the lighthouses in between. Our goal is to do this along the east coast in the next year. We are thinking that the lighthouses in Virginia should be our next trip. 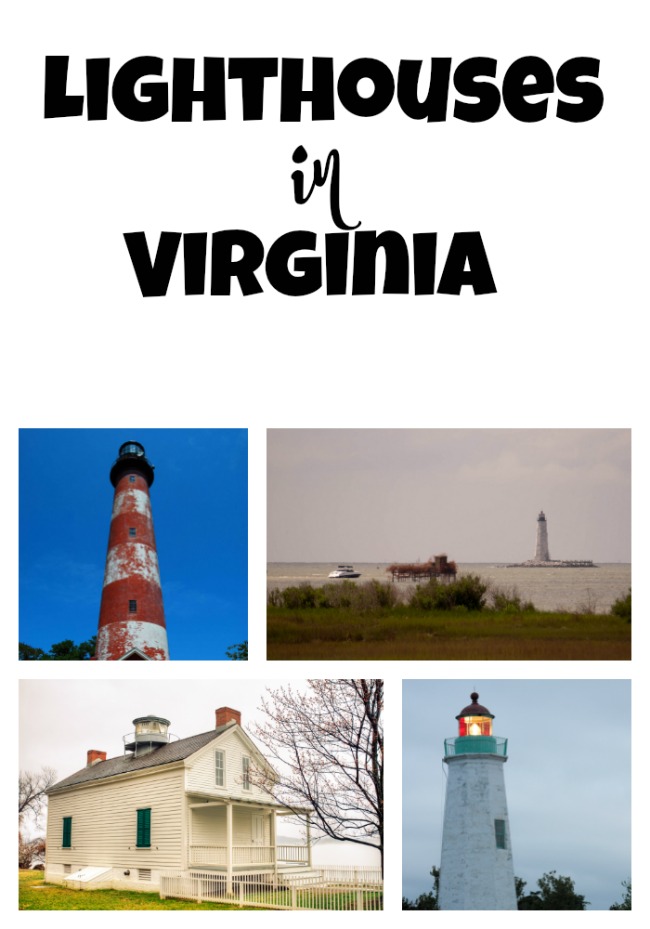 Before you start any road trip, be sure to make sure you have a safe car. Whether you need to get your car tuned up or if you need a car, stop by the dealership and make sure your car is ready. 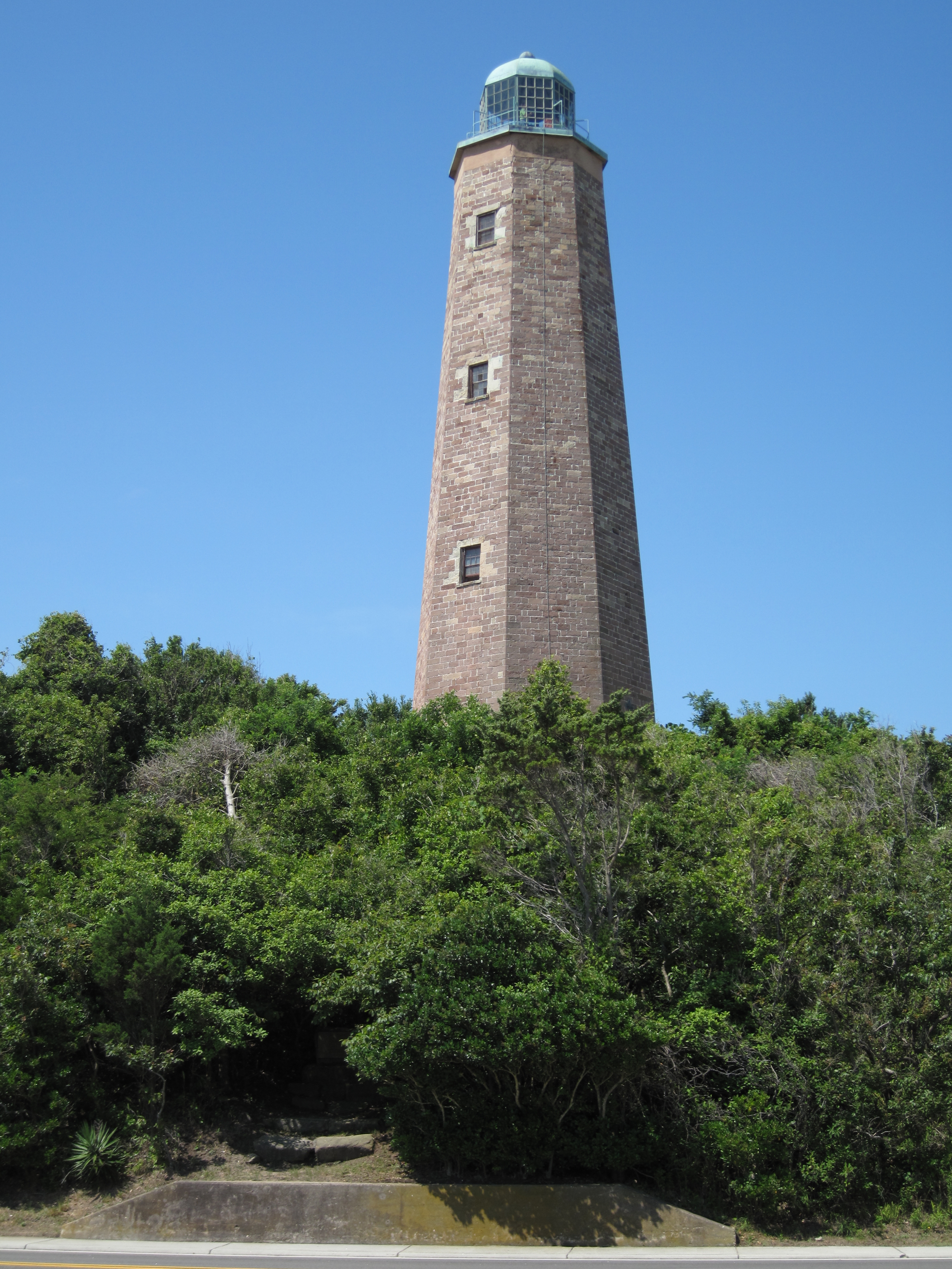 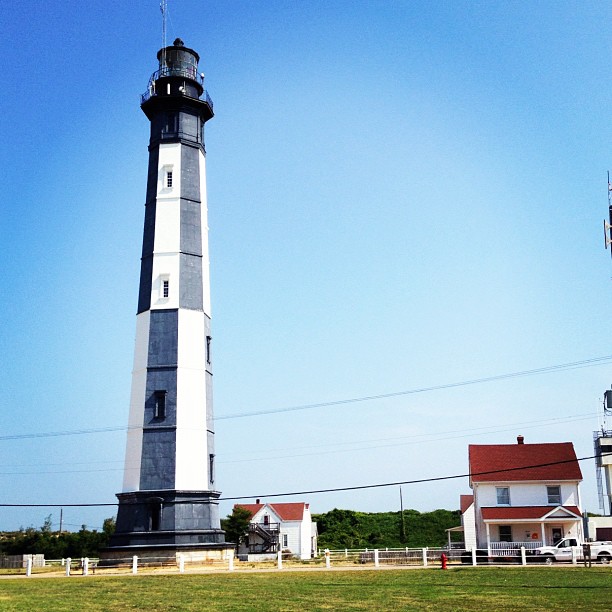 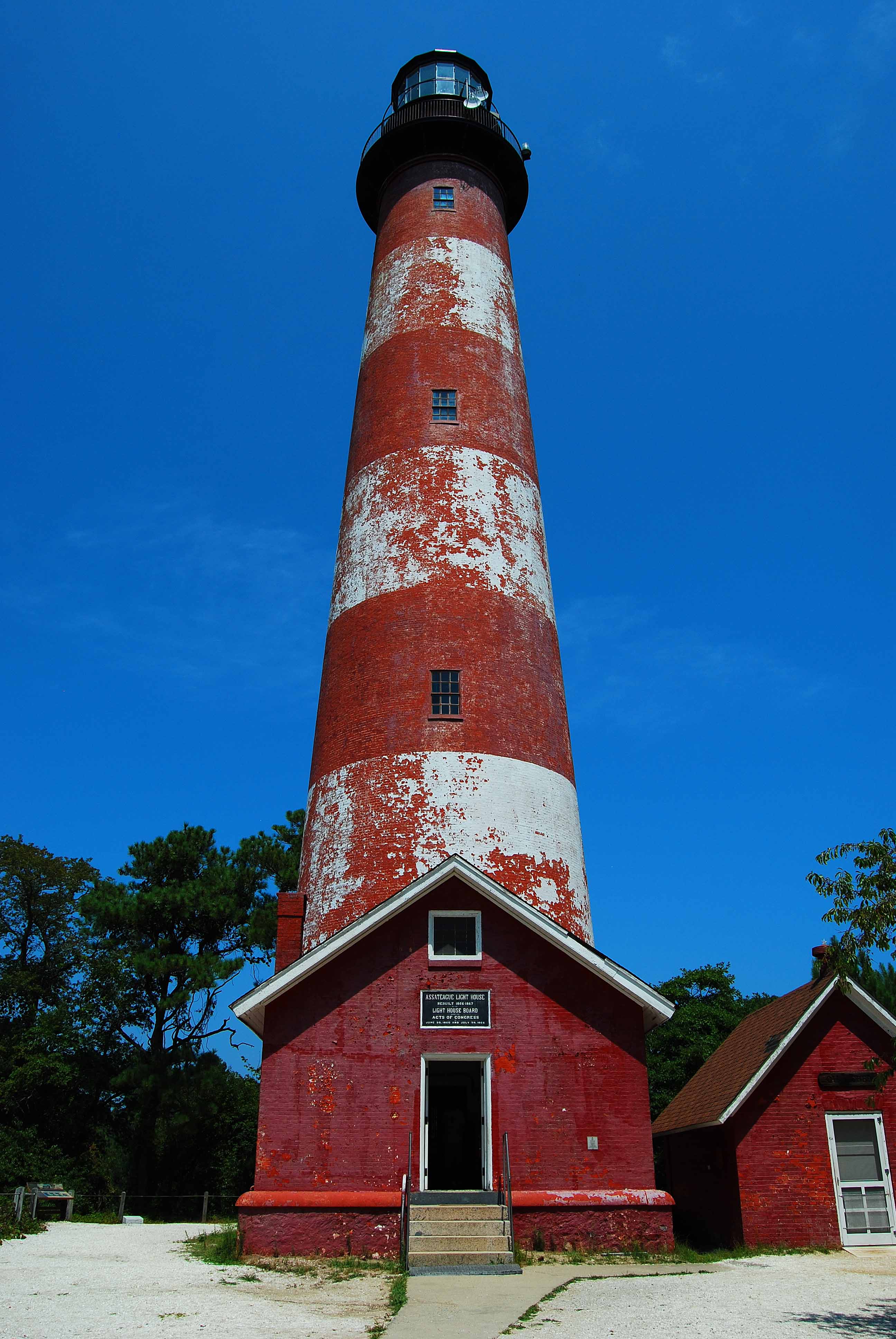 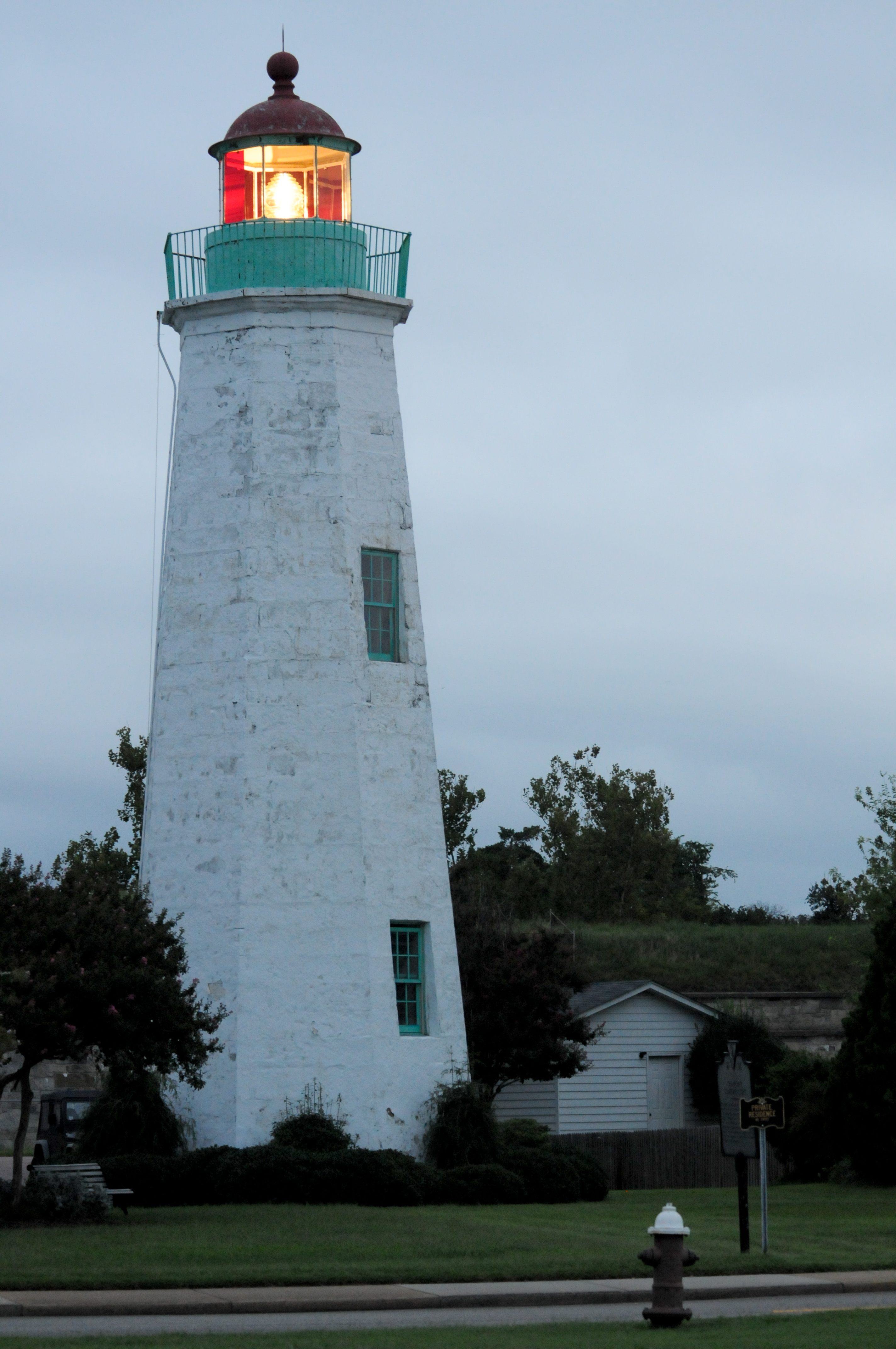 The Old Point Comfort Lighthouse is located at Fort Monroe. Standing 54 feet tall, this lighthouse is the second oldest lighthouse on the Chesapeake Bay, being built in 1802. During the Civil War, it was used as a watch tower and was riddled with bullets by naval guns. This lighthouse has been maintained by the Army since 1973 and is not open to the public, but it can be viewed from the outside. 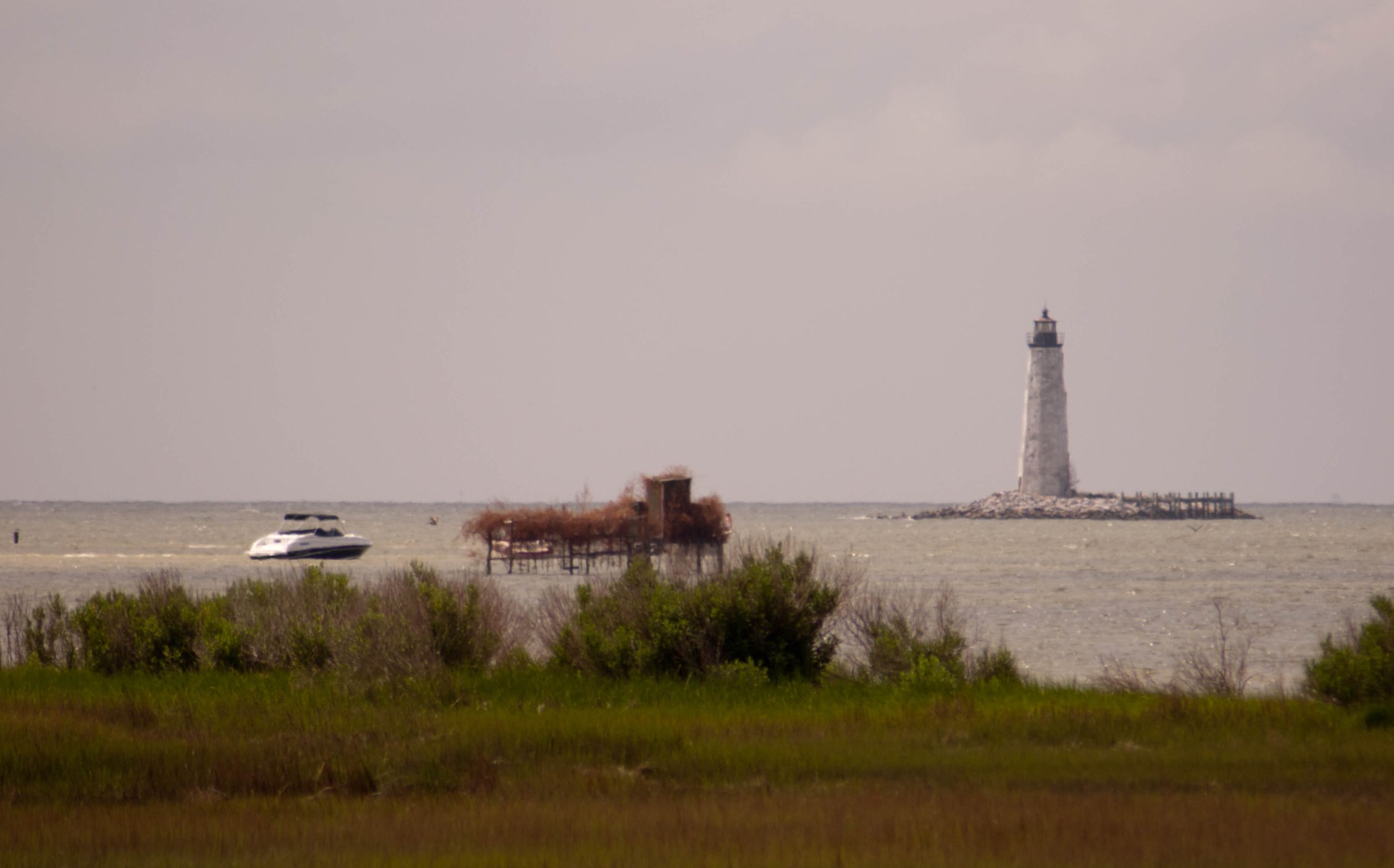 The New Point Comfort Lighthouse stands 63 feet tall and was built in 1804 as a octagonal sandstone structure. The lighthouse is not officially open to the public, but you can see it close up by boat. 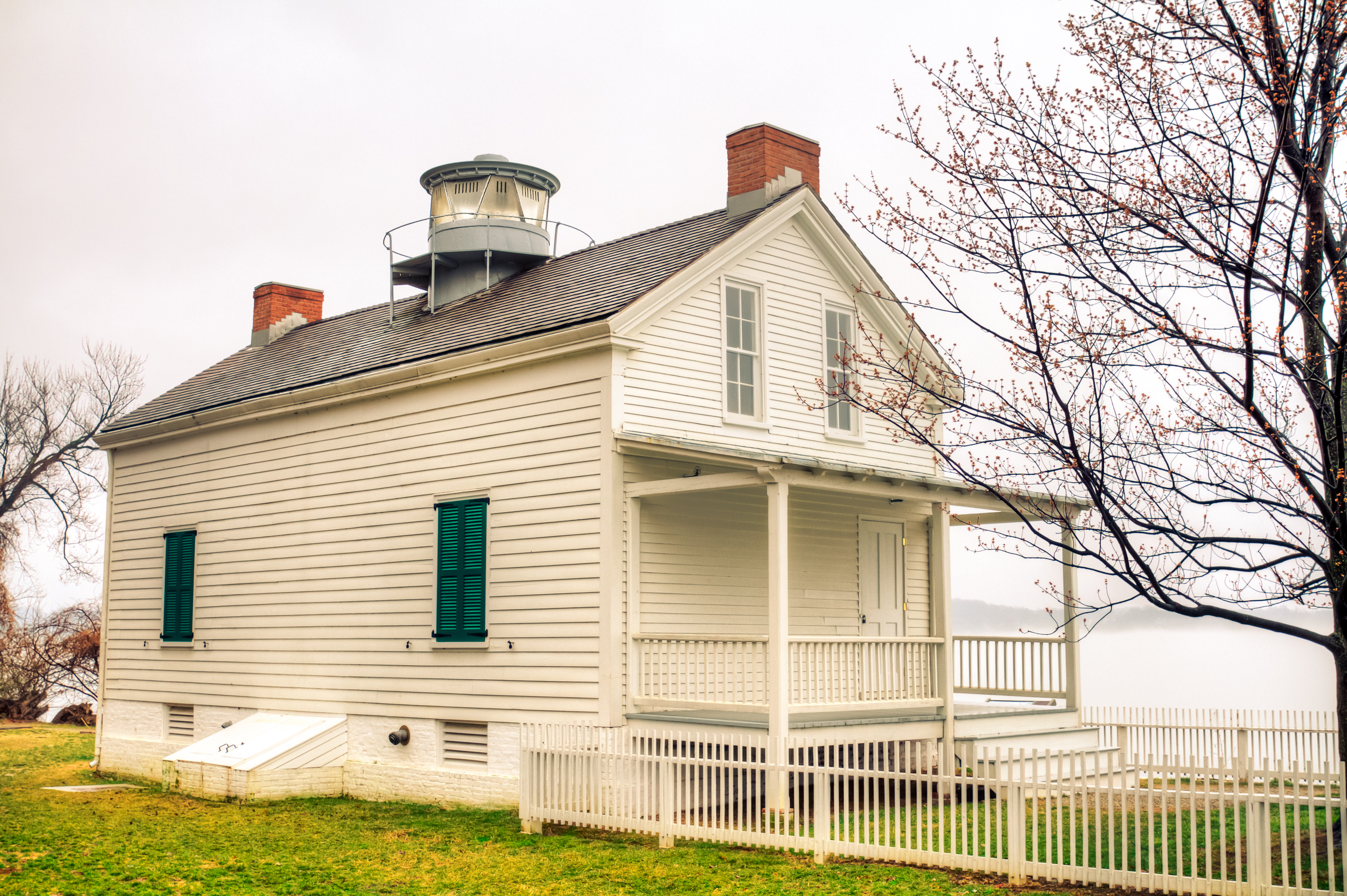 Jones Point Lighthouse, located in Northern Virginia, is the last remaining river lighthouse. Built on the Potomac River, it is just south of Old Town Alexandria. Built in 1855, the lighthouse is not open to the public.