So, We love movies. The family and I have movie nights all the time. So when I was invited to come out to LA and get an advance screening of Kubo and the Two String and Bad Moms, you can be sure I jumped on it. 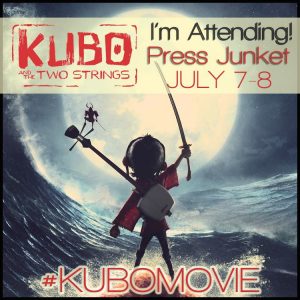 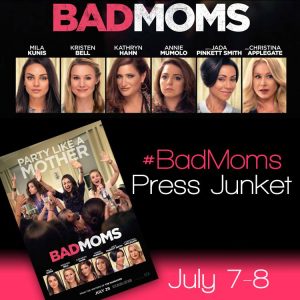 I am so excited to be part of these Press junkets. I have been following along the path of both movies, and they were definitely on my must see list.

Kubo and the Two Stringsis an epic action-adventure set in a fantastical Japan from acclaimed animation studio LAIKA. Clever, kindhearted Kubo (voiced by Art Parkinson of “Game of Thrones”) ekes out a humble living, telling stories to the people of his seaside town including Hosato (George Takei), Akihiro (Cary-Hiroyuki Tagawa), and Kameyo (Academy Award® nominee Brenda Vaccaro). But his relatively quiet existence is shattered when he accidentally summons a spirit from his past which storms down from the heavens to enforce an age-old vendetta. Now on the run, Kubo joins forces with Monkey (Academy Award® winner Charlize Theron) and Beetle (Academy Award® winner Matthew McConaughey), and sets out on a thrilling quest to save his family and solve the mystery of his fallen father, the greatest samurai warrior the world has ever known. With the help of his shamisen – a magical musical instrument – Kubo must battle gods and monsters, including the vengeful Moon King (Academy Award® nominee Ralph Fiennes) and the evil twin Sisters (Academy Award® nominee Rooney Mara), to unlock the secret of his legacy, reunite his family, and fulfill his heroic destiny.

Bad Moms:In this new comedy from the writers of The Hangover, Amy has a seemingly perfect life – a great marriage, over-achieving kids, beautiful home and a career. However she’s over-worked, over-committed and exhausted to the point that she’s about to snap. Fed up, she joins forces with two other over-stressed moms on a quest to liberate themselves from conventional responsibilities – going on a wild, un-mom-like binge of long overdue freedom, fun and self-indulgence – putting them on a collision course with PTA Queen Bee Gwendolyn and her clique of devoted perfect moms.

Not only am I getting a chance to see the 2 movies, I will have the chance to interview the actors for both. This is something that I am so excited about. I always love hearing the behind the scenes and what the actors think. There will be a fun cocktail party before Bad Moms and also some fun pamper time.

Have you seen the trailers for these movies? You have to!

I am hoping to get a chance to see some sites while out in LA, so be on the look out for that as well. 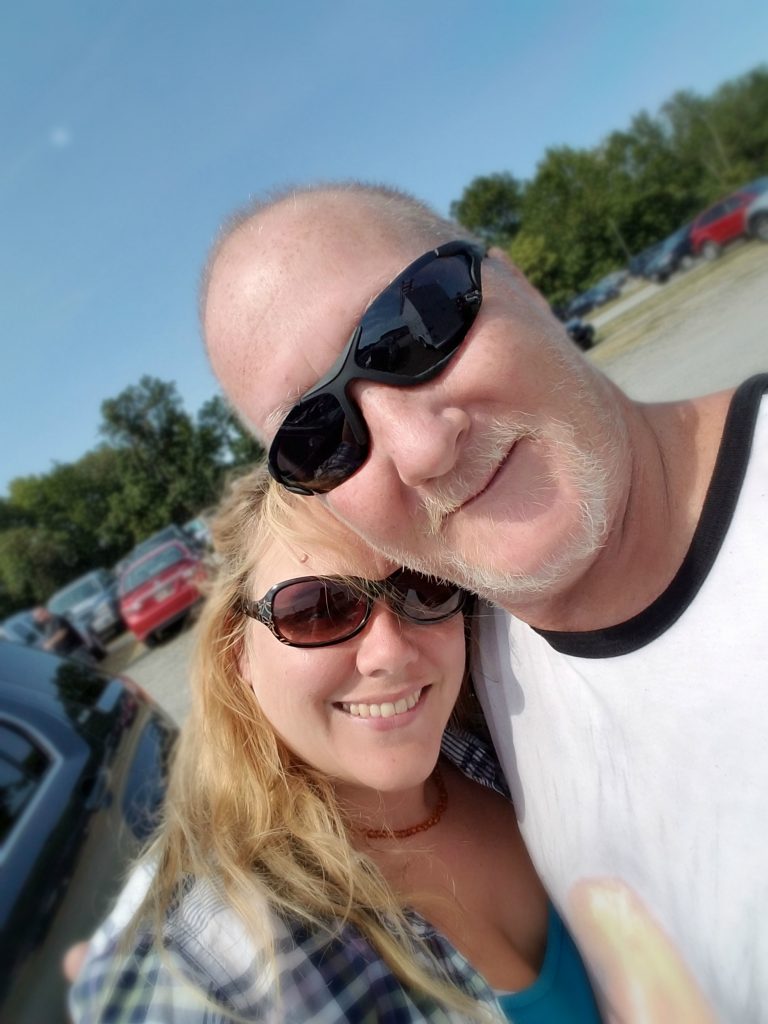